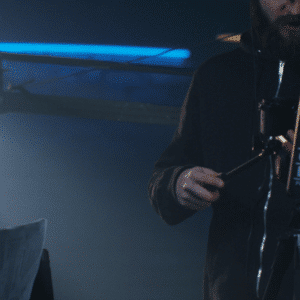 Producing your own work – Pitching an ideaFoundationExpired 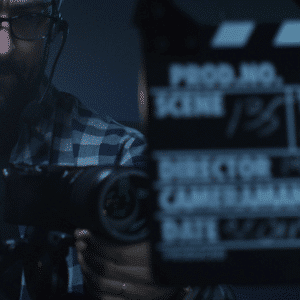 Adult Drama – How to approach televisionAdultExpired

Producing your own work – Applying for FundingFoundationExpired 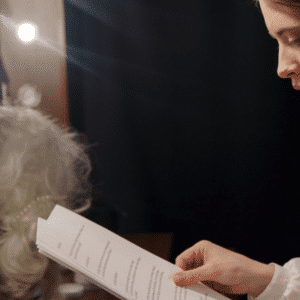 Producing your own work – Getting it done on no budgetFoundationExpired

Producing your own work – Making it for TVFoundationExpired

Masterclass: How You Get Ideas To Paper with Sharon HorganAll Zoom Meeting

Producing your own work – Making it for FilmFoundation 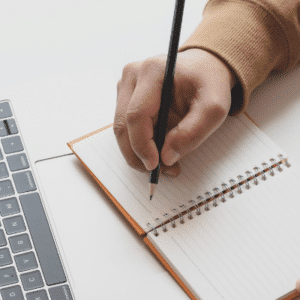 Stand alone sessions such as Monthly Mentoring with Charlie Brooks and the GET SEEN showcase.  Celebrity Masterclasses and Industry Workshops are also included and available on catch-up.

No need to have been to previous classes, you can just turn up and play and train in a range of performance classes. Larger classes with lots of practical activities. Not available on catch-up.

Members of the iampro community facilitating sessions which enable you to perform together using techniques learnt in class. Not available on catch-up after the session. 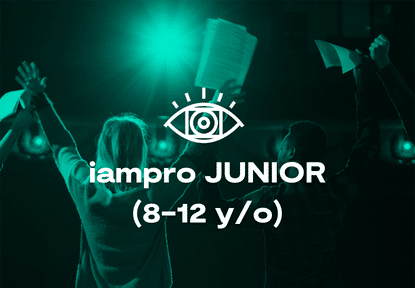 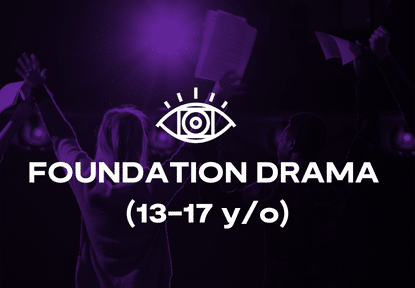 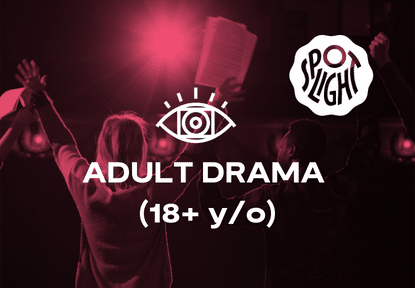 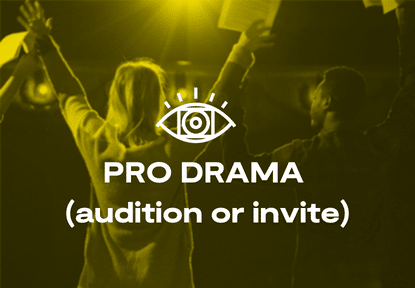 On the first Sunday of the month, Charlie will be mentoring our iampro members. You can go over self-tapes, ask questions about the industry and work on building your confidence in these sessions. There will also be a mental-health check in. This space has been created to allow you to share your experiences, fears, achievements and everything in-between with like-minded people. 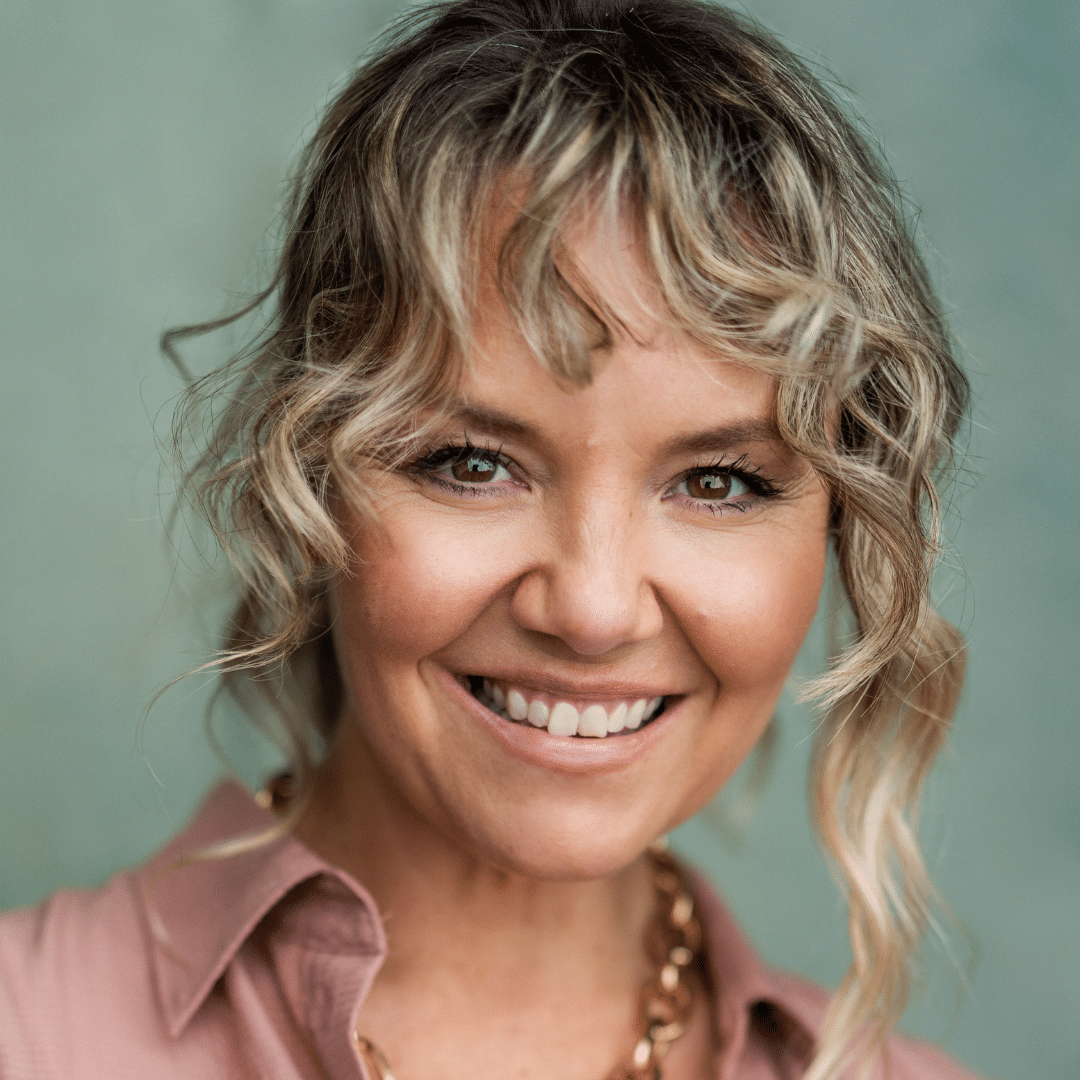 HOW YOU GET IDEAS TO PAPER WITH SHARON HORGAN

Sharon’s new drama Best Interests on the BBC, in which she stars alongside Michael Sheen will also be hitting our screen in 2023! 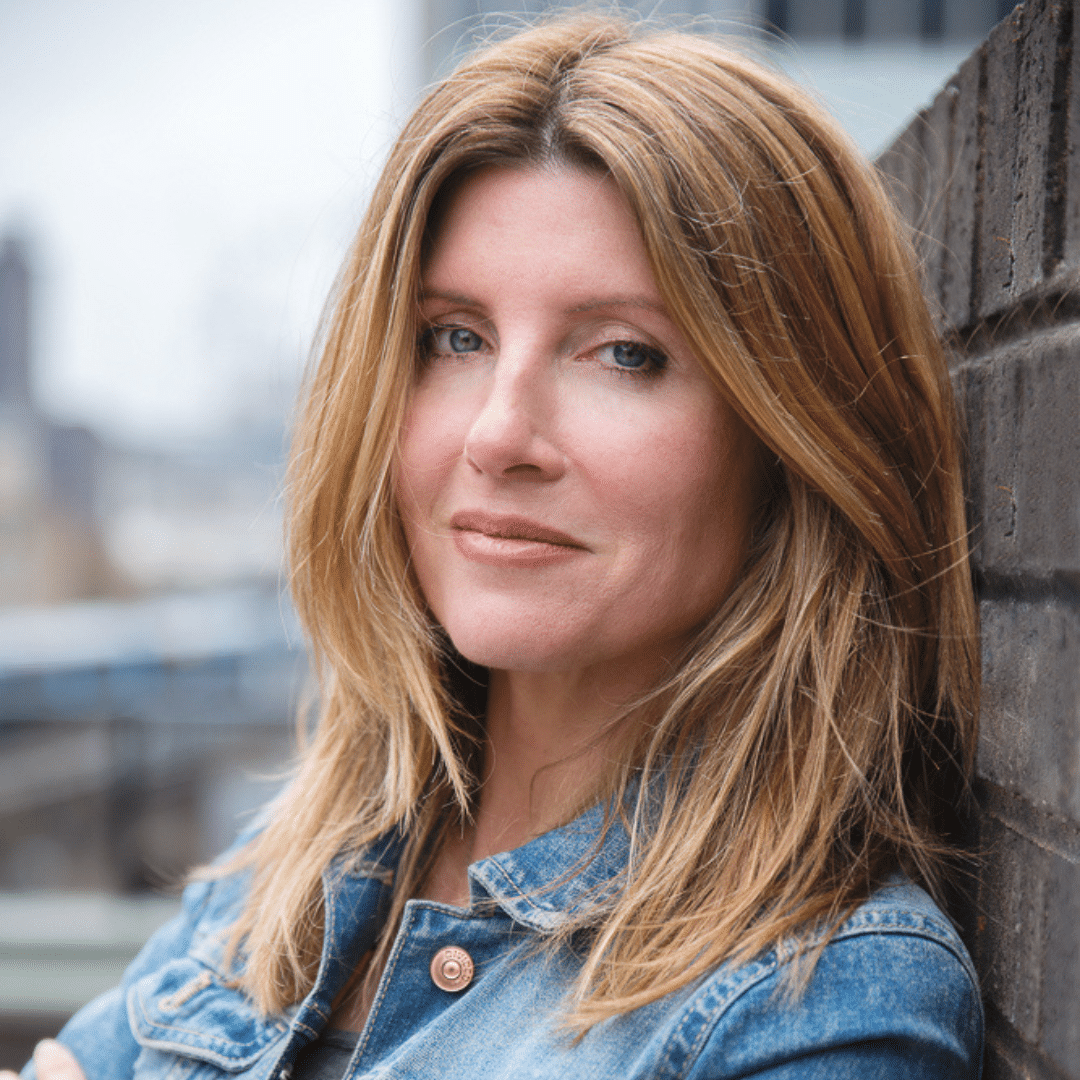 BRINGING LIFE TO YOUR ROLE WITH MEL CHURCHER 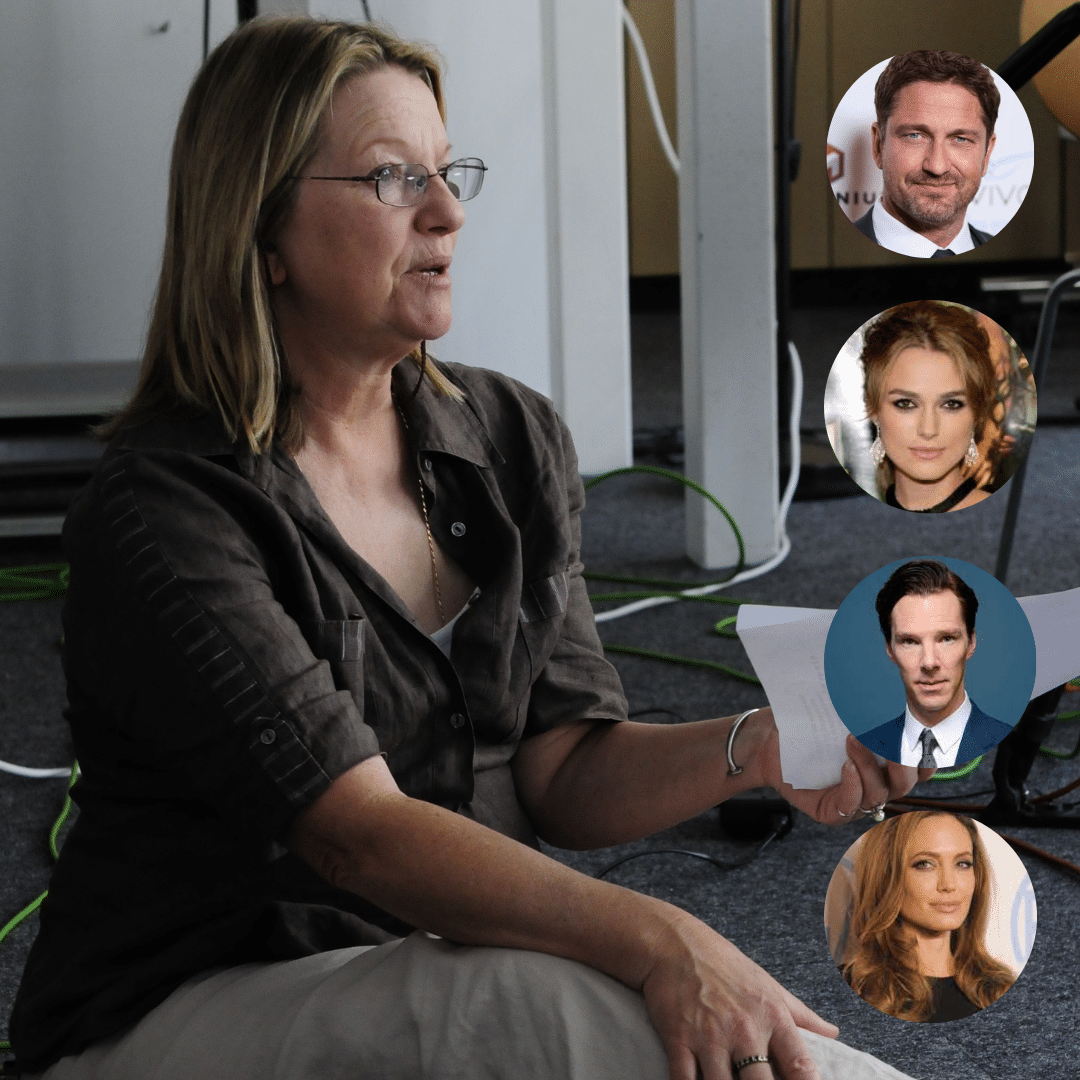 This website uses Google Analytics to collect anonymous information such as the number of visitors to the site, and the most popular pages.

Please enable Strictly Necessary Cookies first so that we can save your preferences!

Please enable Strictly Necessary Cookies first so that we can save your preferences!