CREATING A TRUTHFUL AND NATURALISTIC PERFORMANCE

Danny’s breakthrough role was as Moff in Human Traffic, with other notable roles being Mick Carter in Eastenders and Tommy Johnson in The Football Factory. He has also presented the hit BBC gameshow The Wall and Netflix’s new gameshow Cheat.

In this Masterclass, Danny explores delivering a naturalistic and truthful performance and actors work on a piece of text from The Dumb Waiter. In this inspiring session, Danny also takes questions from the iampro community. 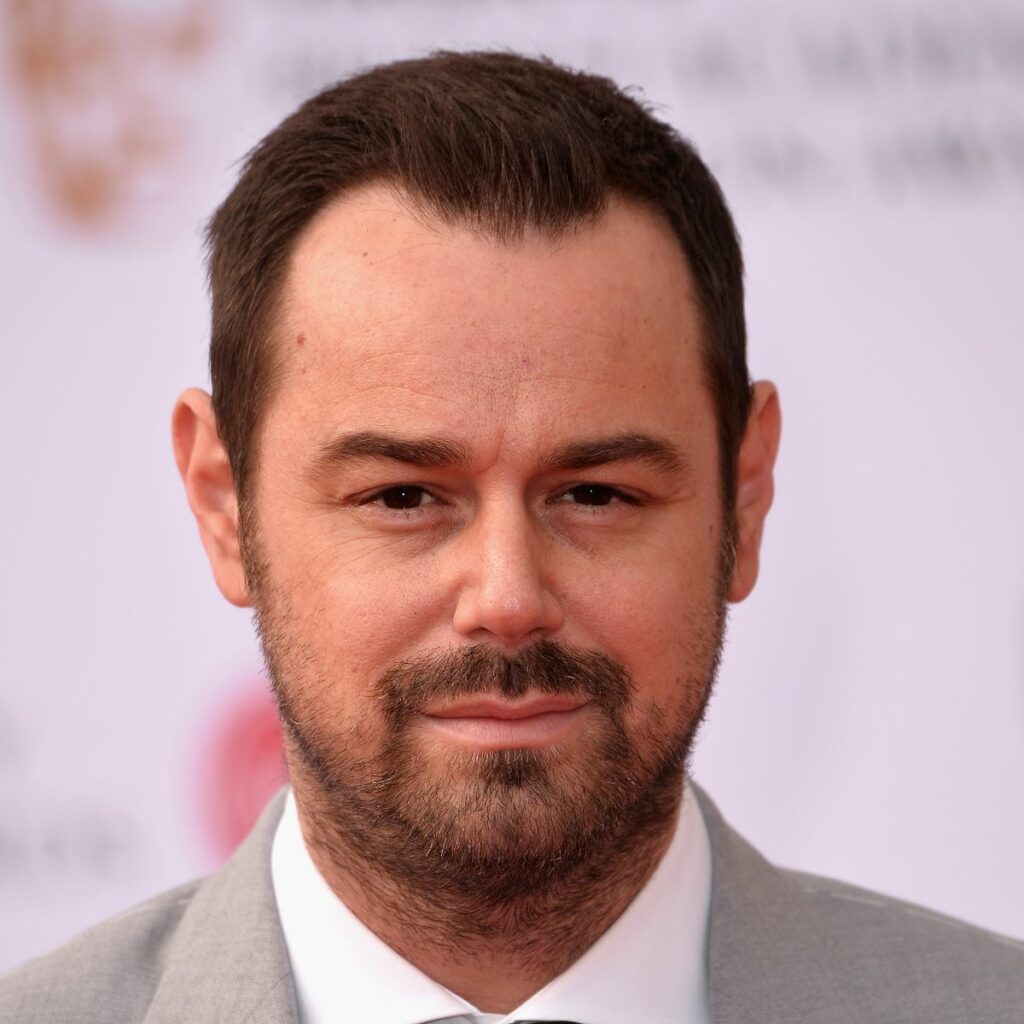 Danny explains his journey as an actor 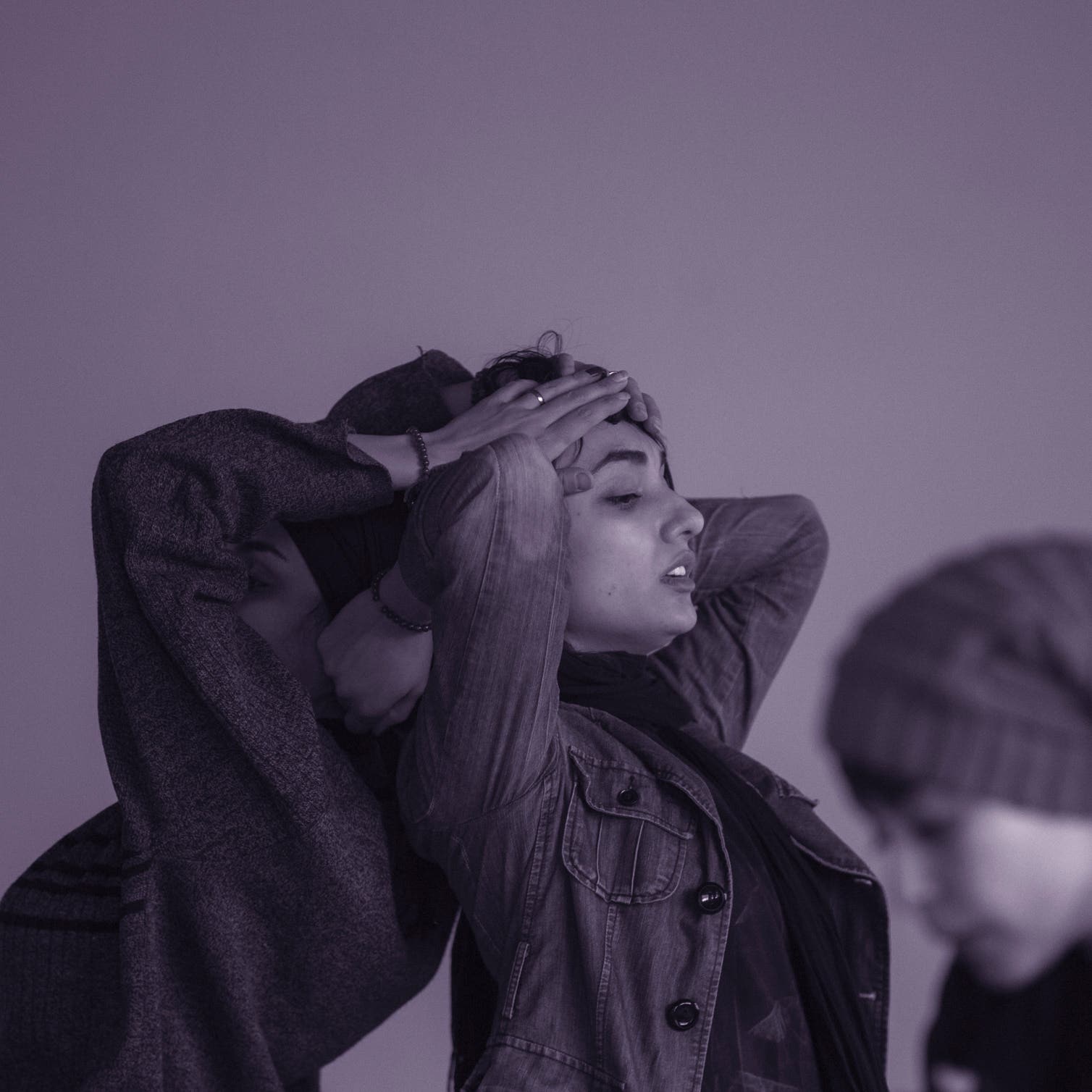