WORLD CLASS TRAINING FROM THE BEST IN THE BUSINESS 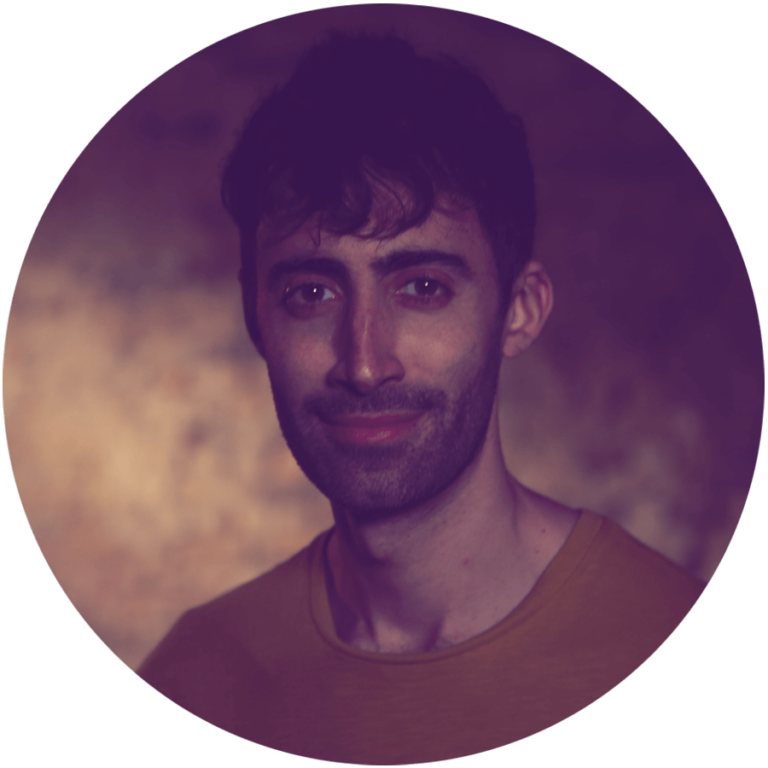 Richard has been performing comedy on stage and screen for over 10 years.

TV and film appearances include BAFTA-winning shows Swashbuckle, Class Dismissed (for which he was twice nominated for Best Comedy Performance at the RTS Awards), People Just Do Nothing and Horrible Histories, as well as Horrible Histories: The Movie, Disney’s Cruella and his own TV series, Big Fat Like. He has performed in a vast range of projects from on and off the West End to voicing animations, from his own web series to his own comedy sketch group. 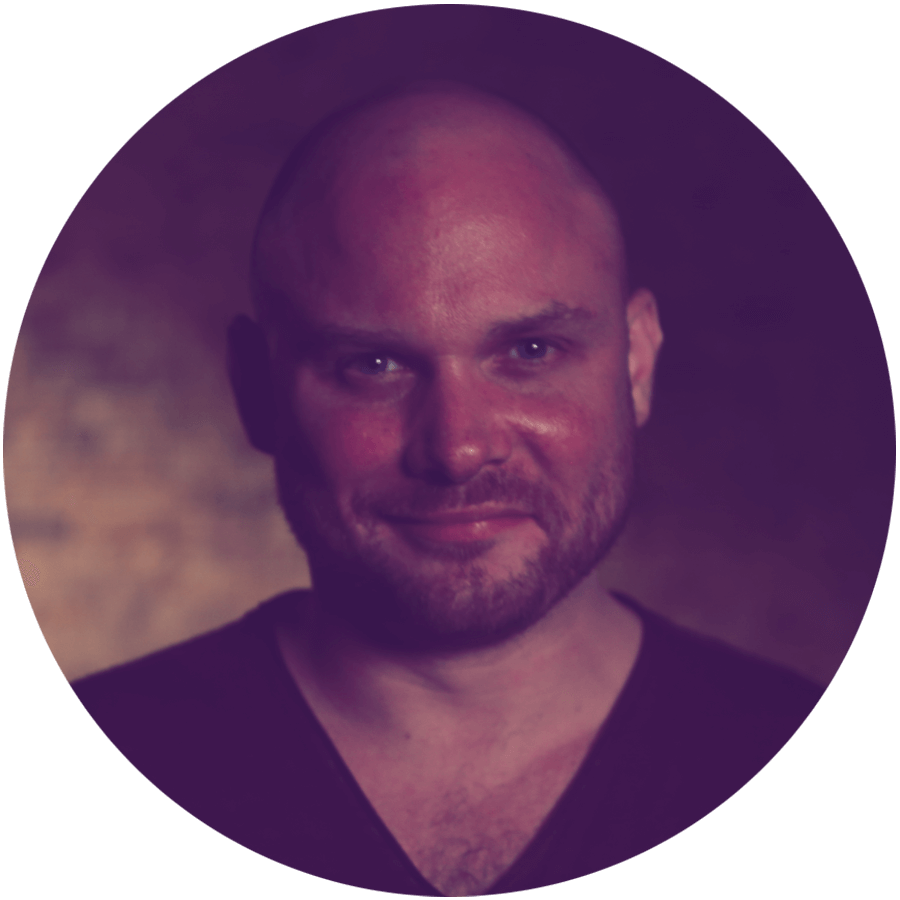 He has over 10 years experience teaching various disciplines in acting and vocal coaching and as an actor he has worked on high-profile theatre, television and film projects including ITV’s Dark Heart, Katie Mitchell’s Some Trace of Her at the National Theatre and Kate Tempest’s Wasted, with Paines Plough at the Roundhouse. 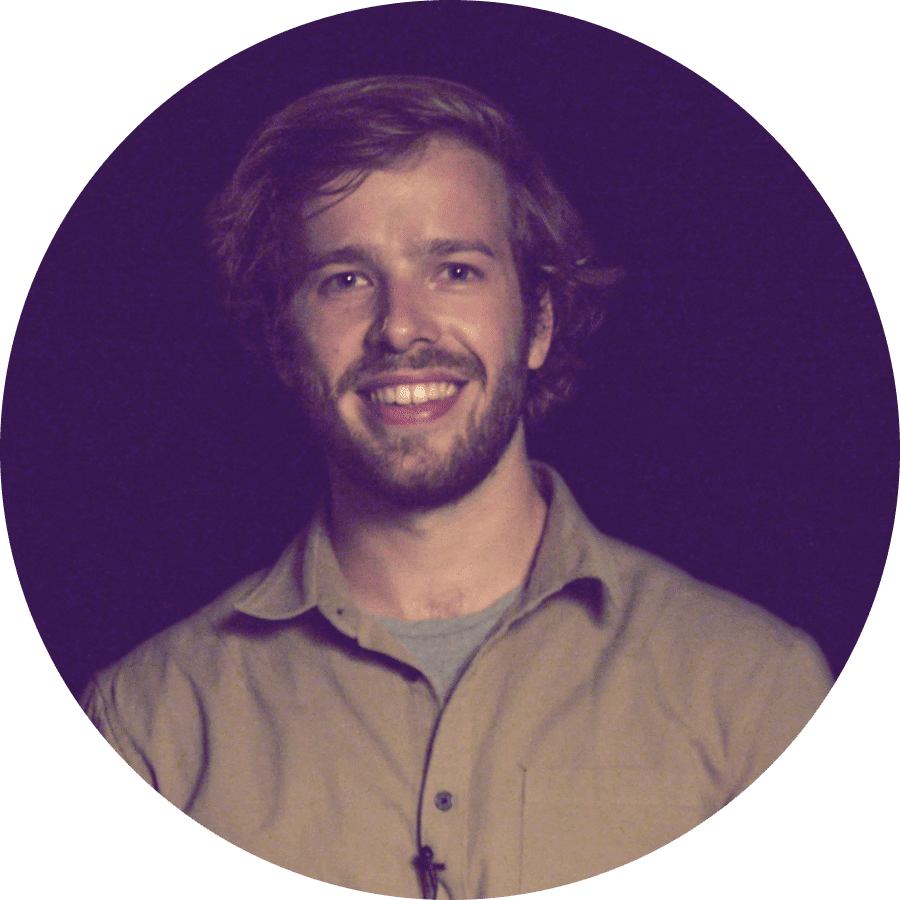 Matthew is an actor who trained at the Royal Central School of Speech and Drama.

He specialised in acting and devised theatre. He has been in productions such as War Horse and Jayne Eyre and also loves to work on his own material. Matthew is also a very talented musician. 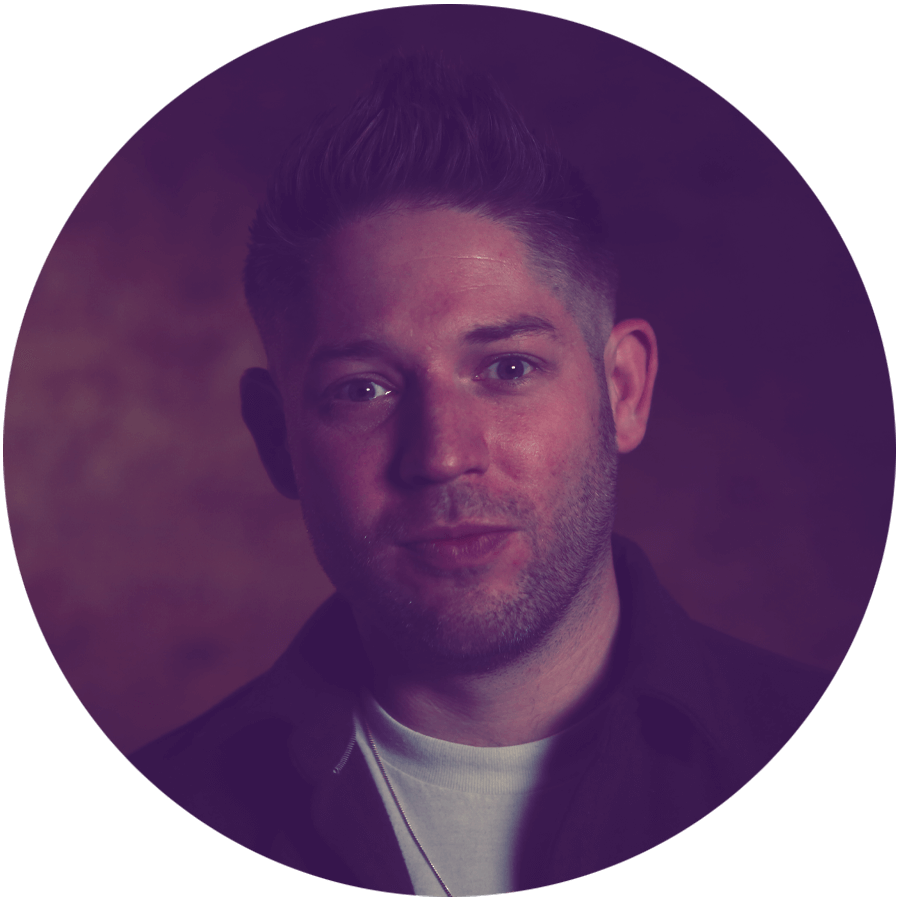 Matt is a Director and Theatre Maker who trained at East 15 Acting School. 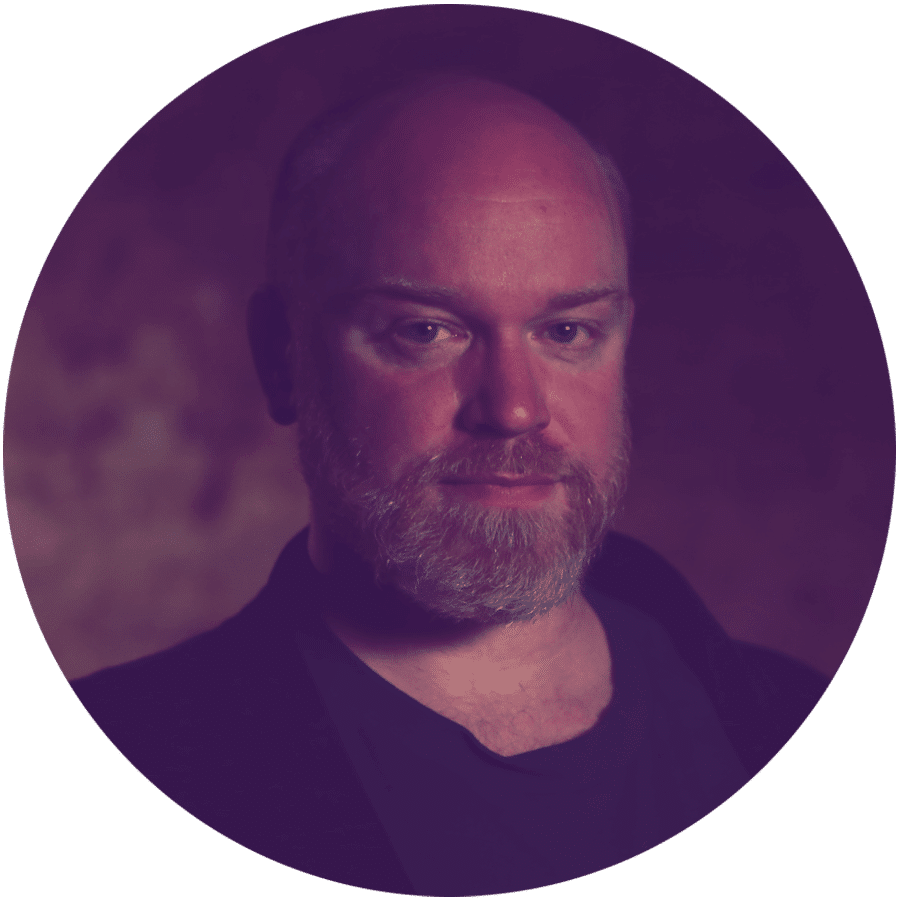 Richard trained as an actor at Bristol Old Vic Theatre School leading to work as an actor/teacher and director.

He is now a full time acting teacher and director at Guildford School of Acting where he also sits on audition panels for the BA Acting course. He’s an Associate Director for Actors from the London Stage, has assisted for Guildford Shakespeare Company and directs for Scaffold State Training Company. 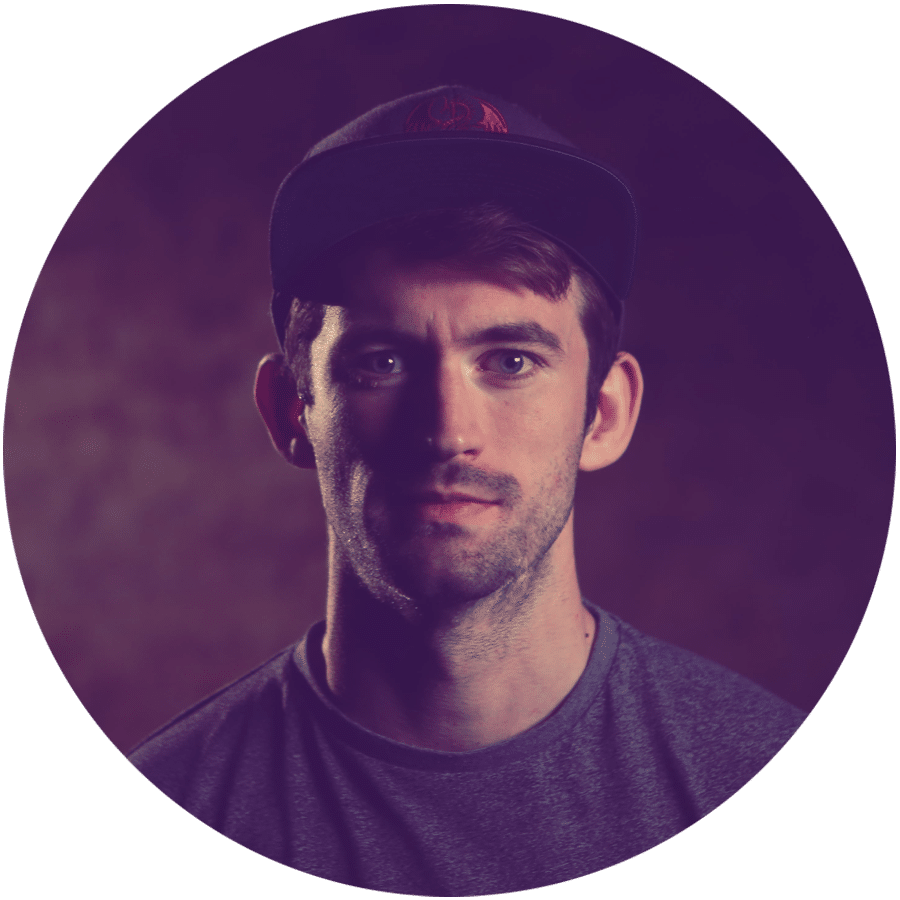 He graduated from Rose Bruford on the European Theatre Arts course in 2014 and then went to work for Frantic Assembly. He still works for them now as a practitioner, which means running workshops and residencies in the UK and around the world. 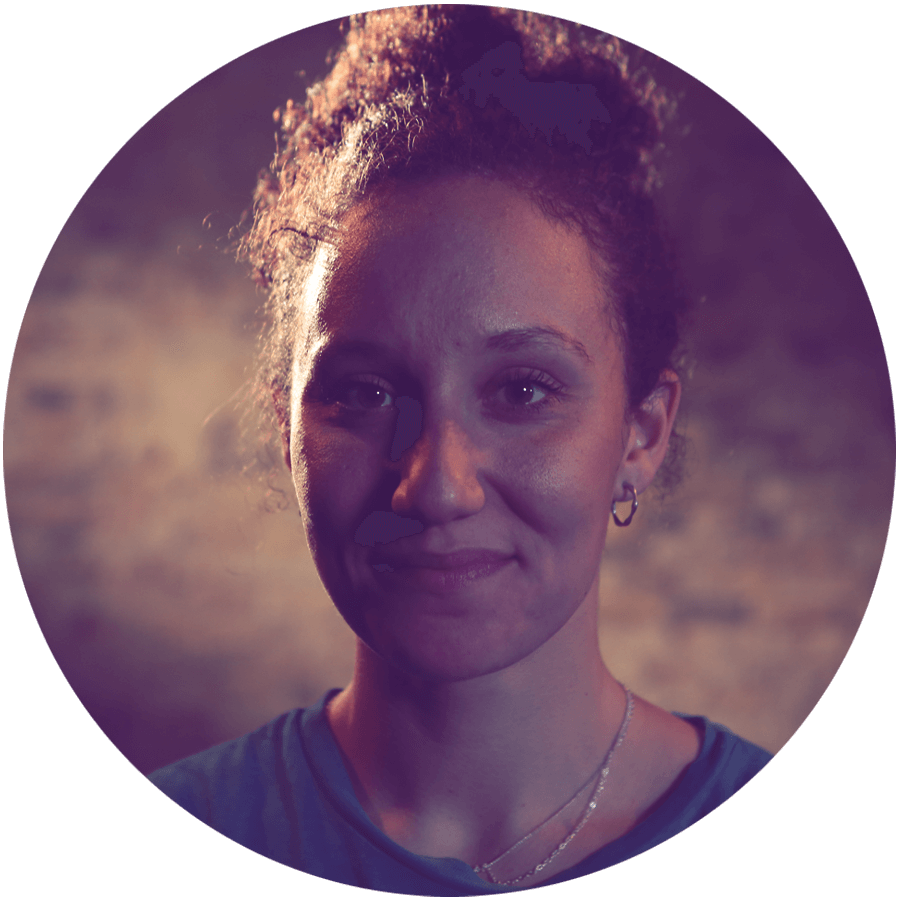 Rachel is a movement director and actor. Jac is a professional dancer. He has travelled to many cities and countries to perform.

He has also performed on well known TV shows such as Britain’s Got Talent and the X Factor. He was part of RuPauls Drag Race tour and was in Zayn Malik and Sia’s music video! 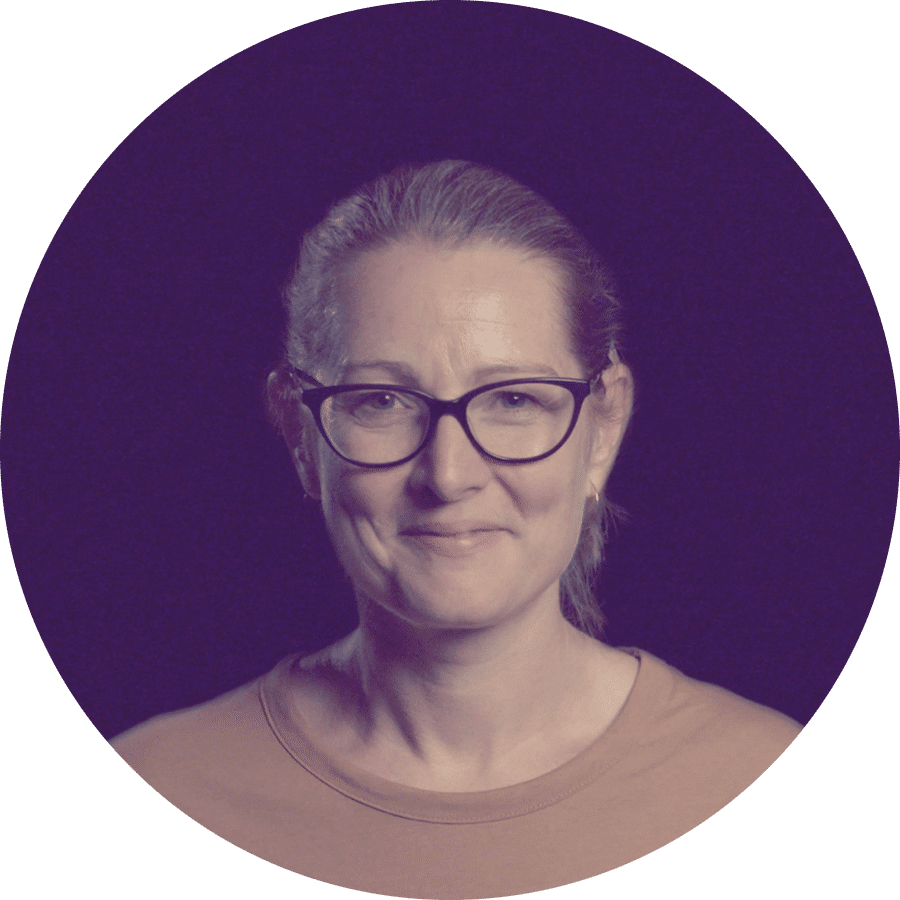 Kay has been a professional voice coach for nearly 15 years are currently works at RADA.

LEARN MORE
She has also taught at several of London’s best Drama Schools and Theatres, helping actors find the best use of their voices through exploring practical voice skills, text, accent and dialect. 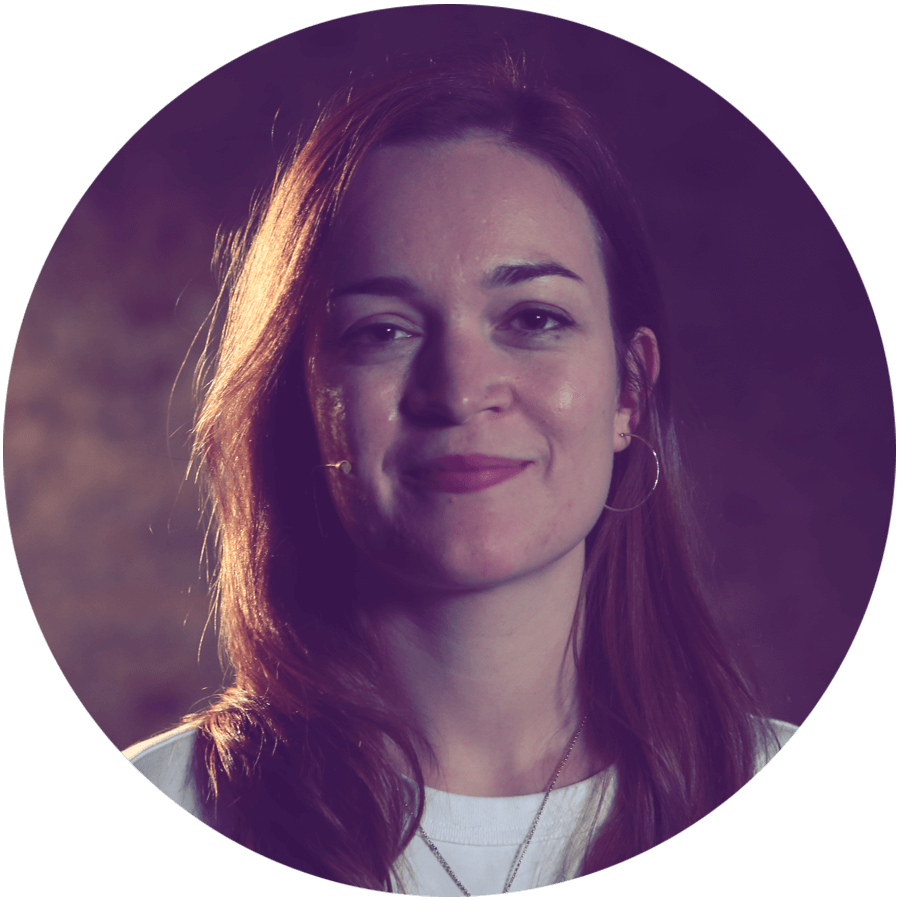 Grace trained as an actor at Guildhall School of Music and Drama.

She has worked internationally in classical and experimental theatre and extensively in voiceover. She currently works as a teaching artist at ArtsEd and direct’s throughout the UK, Europe and the US. She is also an award-winning film-maker, based in London. 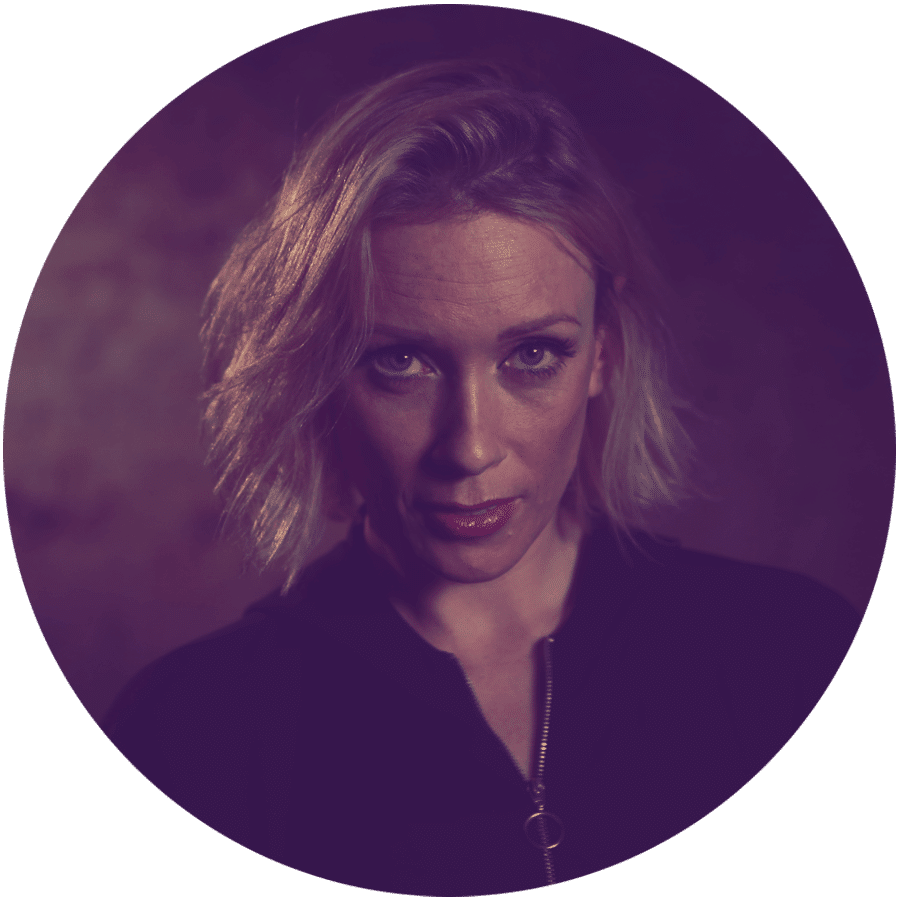 Nikki has worked as a highly sought-after professional dancer for nearly 12 years on global stages.

Nikki is also an amazing choreographer, having worked with global stars such as Little Mix and Kylie Minogue. She has also worked on big shows to help them choreograph routines such as The X Factor, Strictly Come Dancing and The Greatest Dancer. 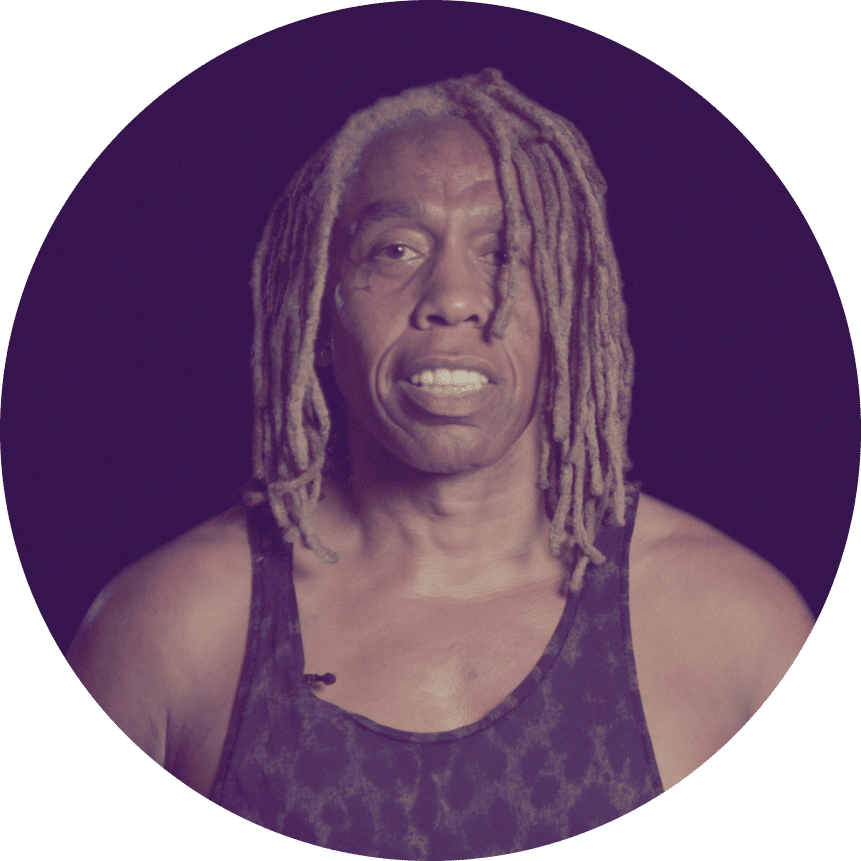 He has won several awards including The Sony Award and The Los Angeles Outfest Screenwriting Award and works with RADA students to perfect their end of year showcases. 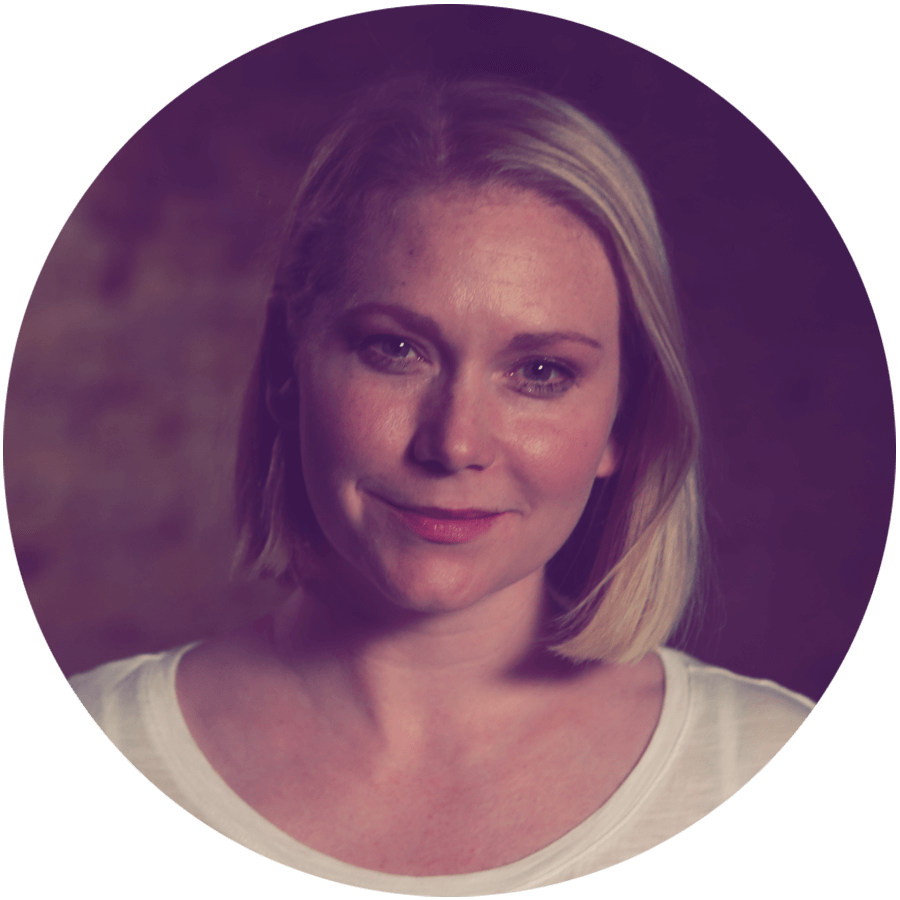 Emma is a four-time Olivier nominee and a winner of the WhatsOnStage award for Best Supporting Actress.

She began her career in film and television before making her West End debut aged 18 as Truly Scrumptious in the original cast of Chitty Chitty Bang Bang. 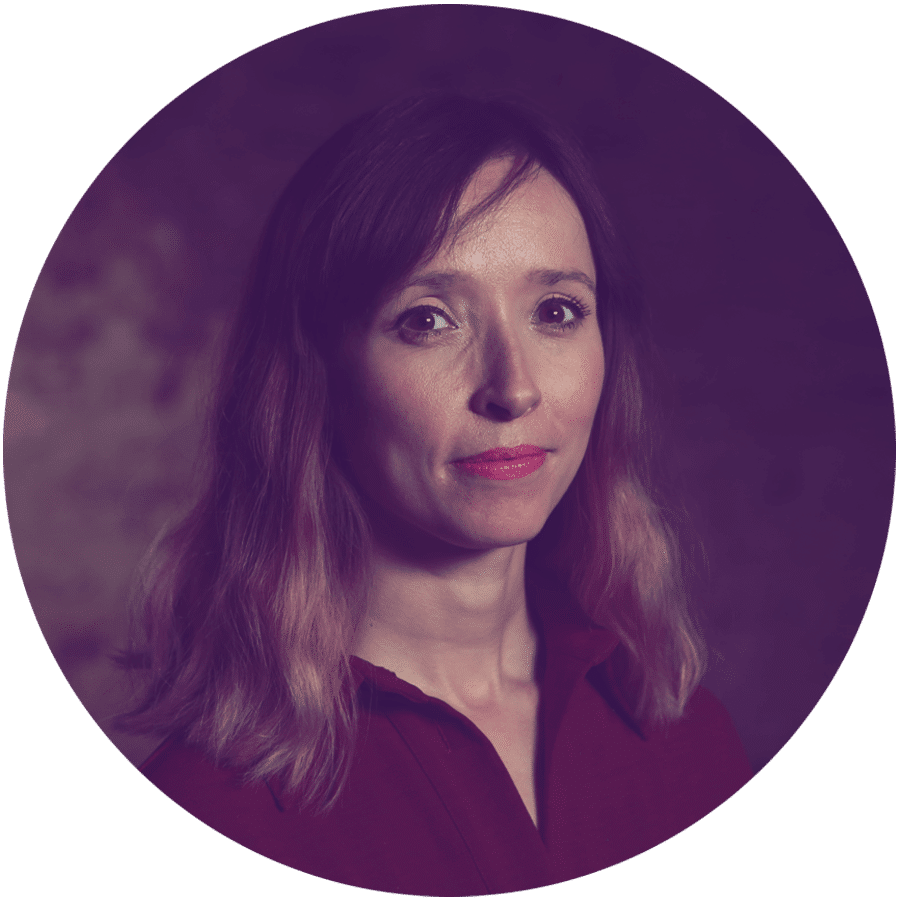 Alix is a voice coach who trained as an actor at the Bristol Old Vic Theatre School.

She has worked extensively in theatre, radio, television, film and voiceover, is a founder member of the Fitzrovia Radio Hour and has been working as a professional Accent, Dialect and Vocal Technique Coach since 2013. 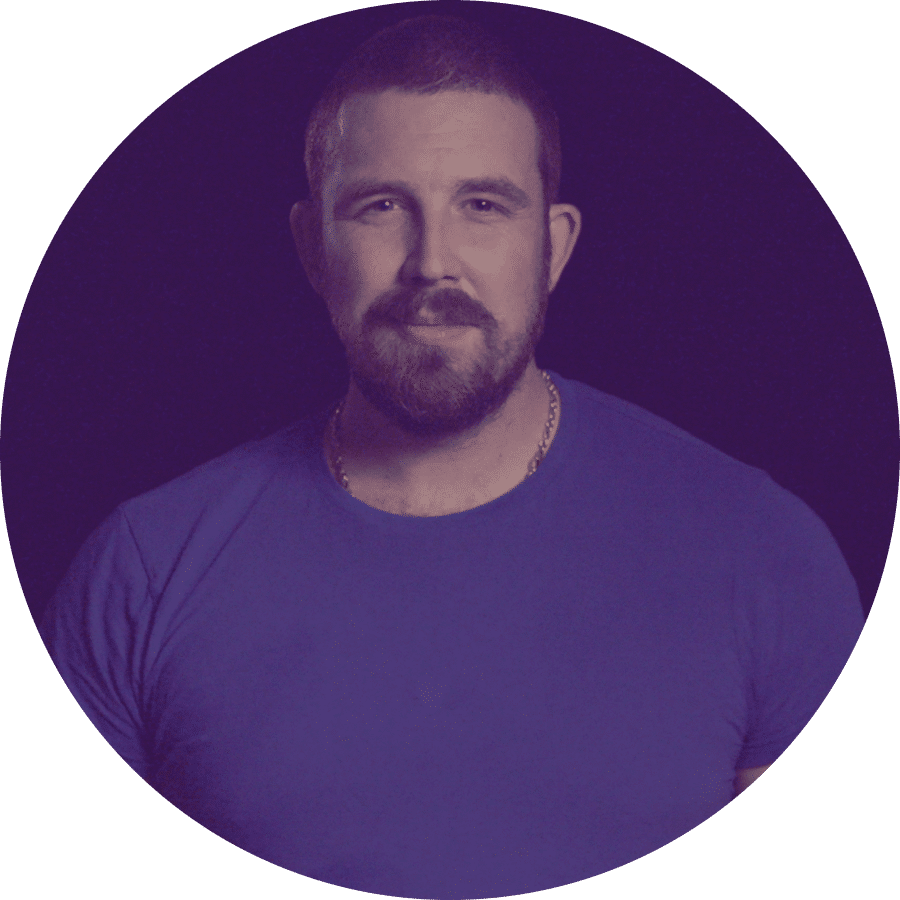 Russell is currently Head of Drama at the world famous ‘ArtsEd’ school in London. 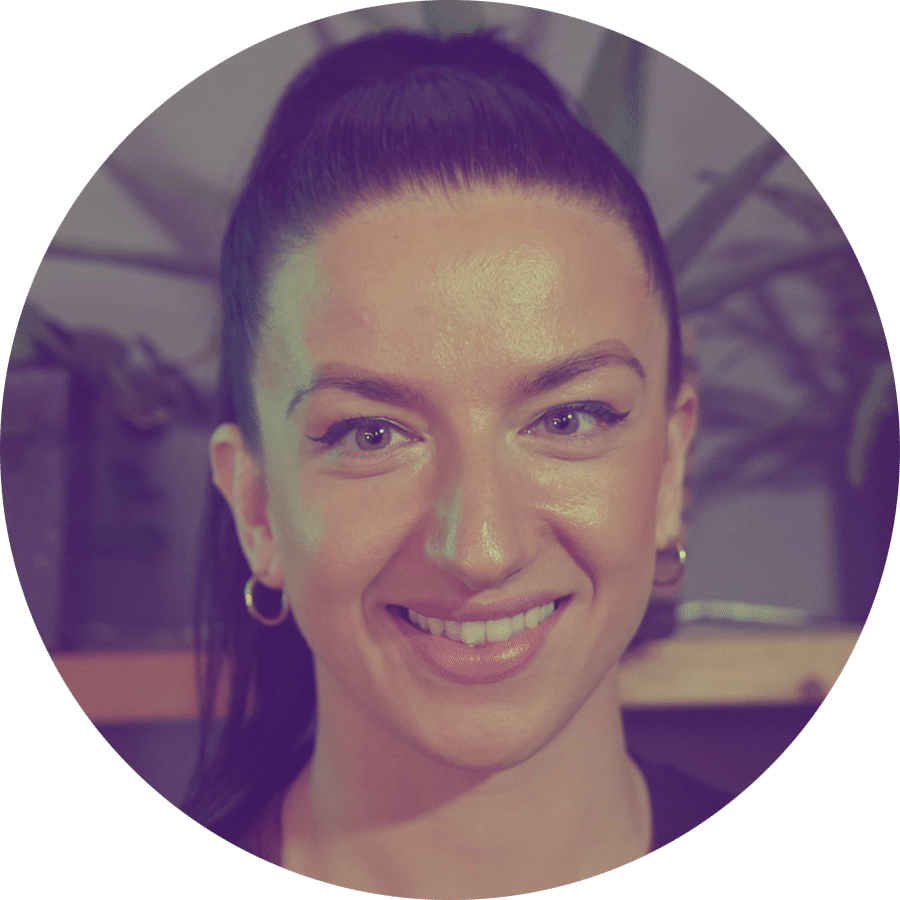 Emily is a professional dancer and choreographer.

Emily’s commercial credits include ITV’s Dancing on Ice, London Fashion Week, Nike, Ferrari and Alan Carr’s Chatty Man. Her breakthrough as a choreographer came in 2019 when she choreographed a world tour for the Grammy/BRIT award nominated band bring me the horizon. She also toured with them on their 2021 UK arena tour.

Gemma Crooks is a director, actress, and acting coach.

She trained at the Birmingham Conservatoire obtaining a BA in Acting, leading to TV and theatre work. Currently, she is undertaking an MA in Actor Training and Coaching at The Royal Central School of Speech and drama. Gemma is also an acting coach with Arts1, an award-winning sixth form theatre school. 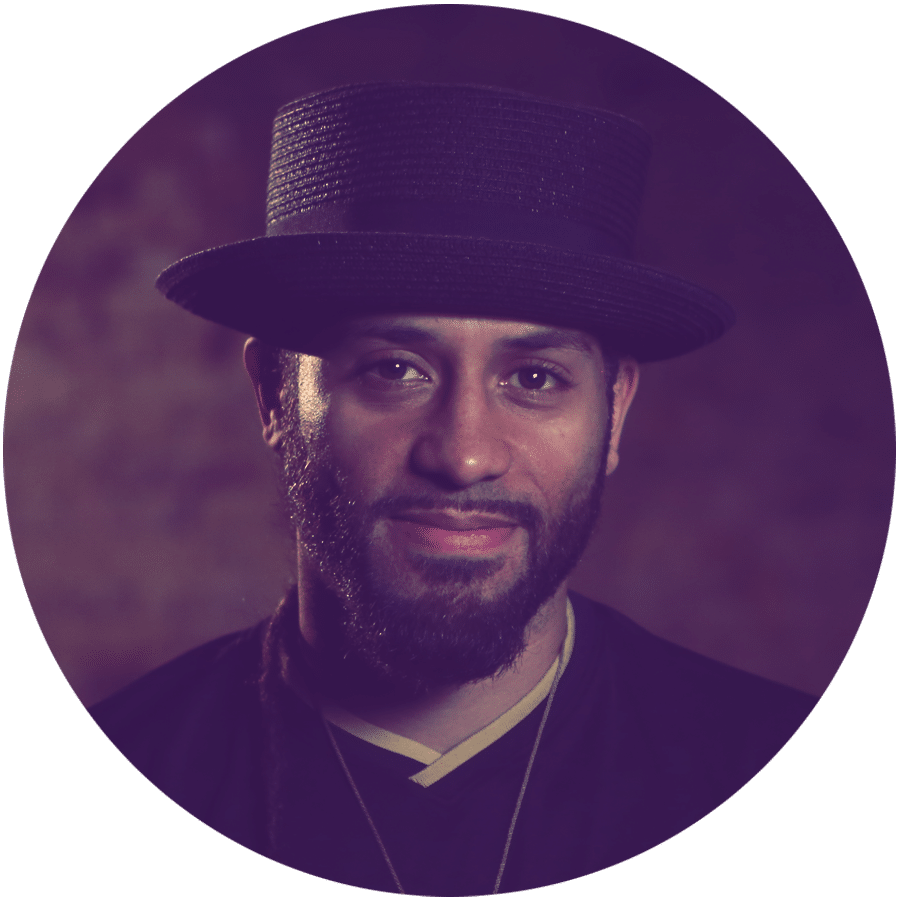 Brooke is one of the freshest choreographic talents in the UK.

He studied at the BRIT School for Performing Arts and then at Bird College of Dance. He gained a strong dance background but he chose to focus on street dance styles. He is the lead dancer of the crew, Plague, who he has led to two Hip Hop International World Championship titles, a feat never achieved by any other UK dance group! 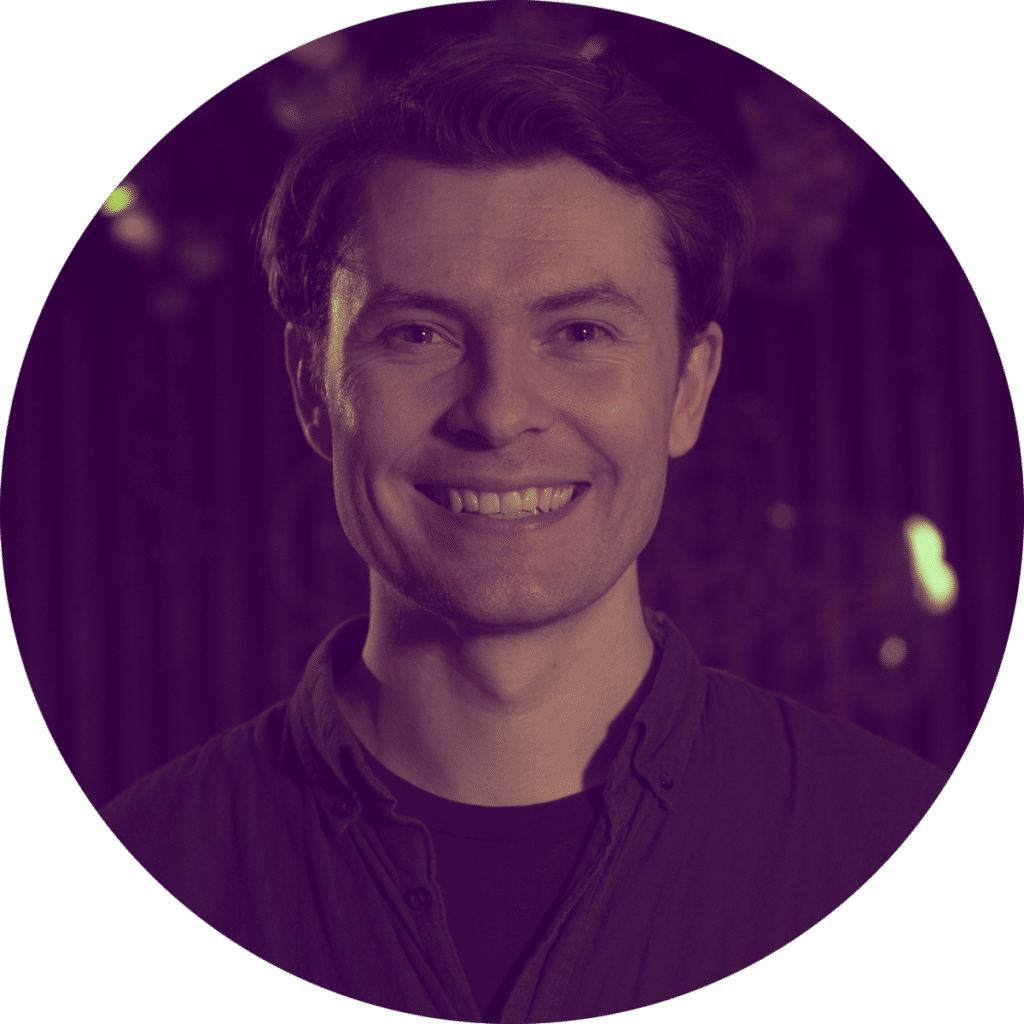 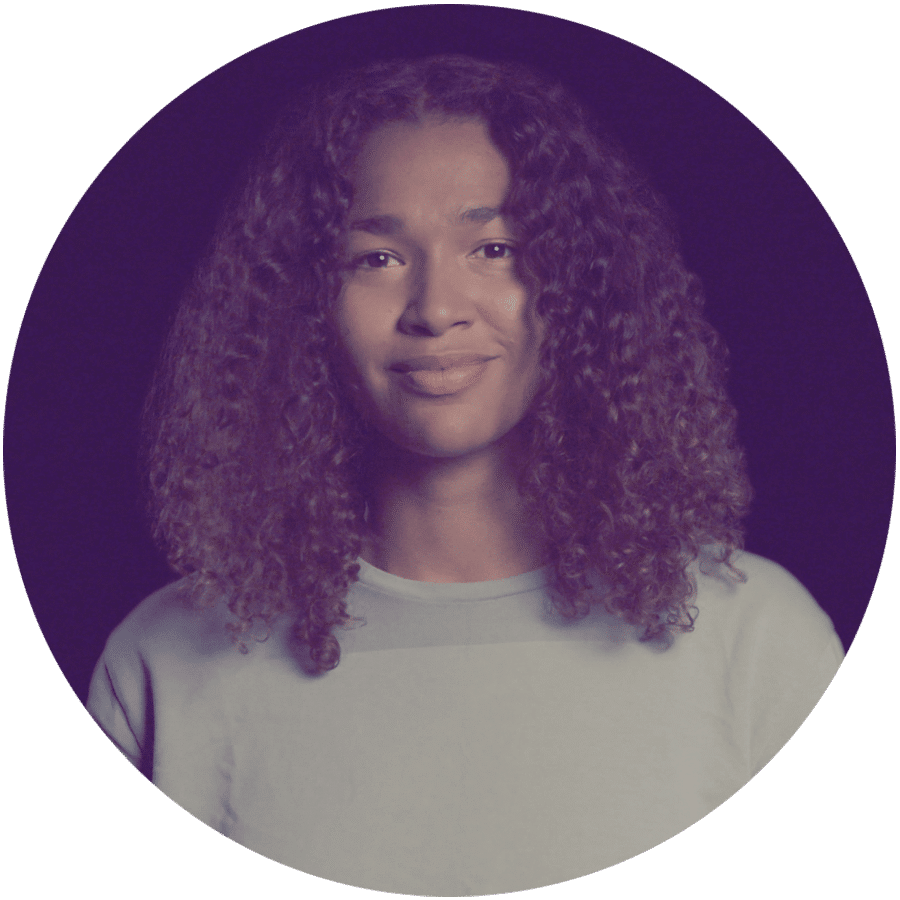 She has toured internationally with the Royal Shakespeare Company (RSC) and The Globe and has played leading parts at the National Theatre. Her passion for Shakespeare is infectious! 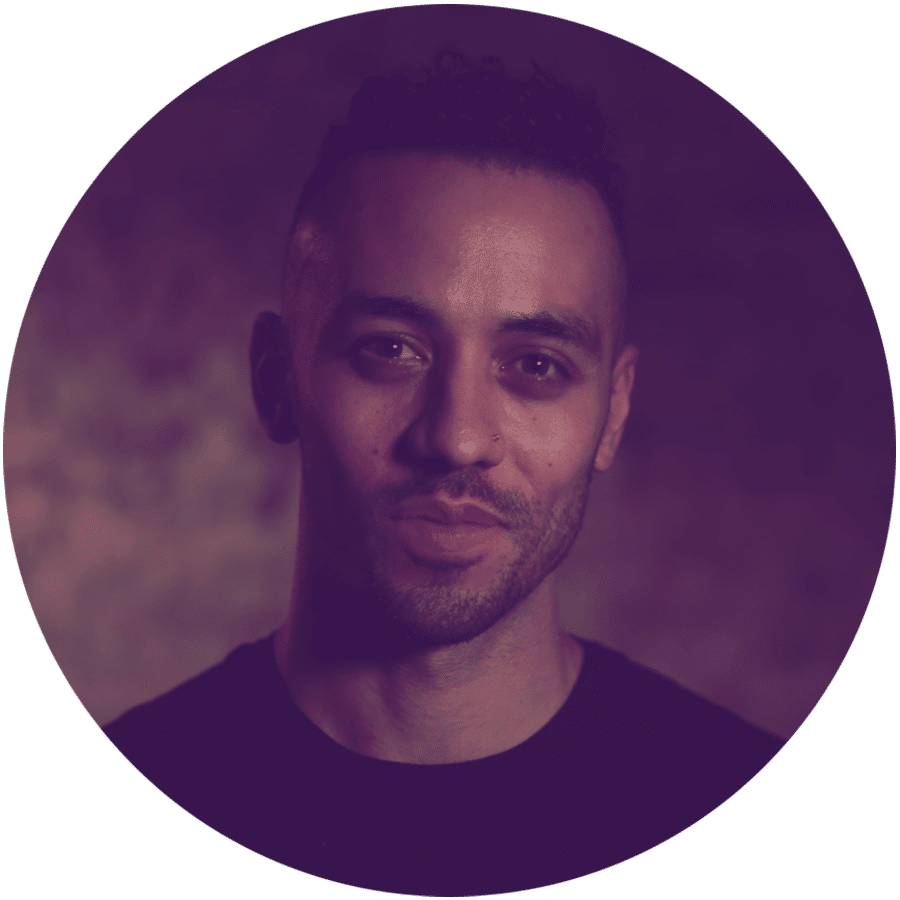 Adam is a vocal coach who works with some of the best performing arts schools in the country!

He is part of a choir with international success, leading him to work on TV, Radio and supporting a variety of well-known singers. 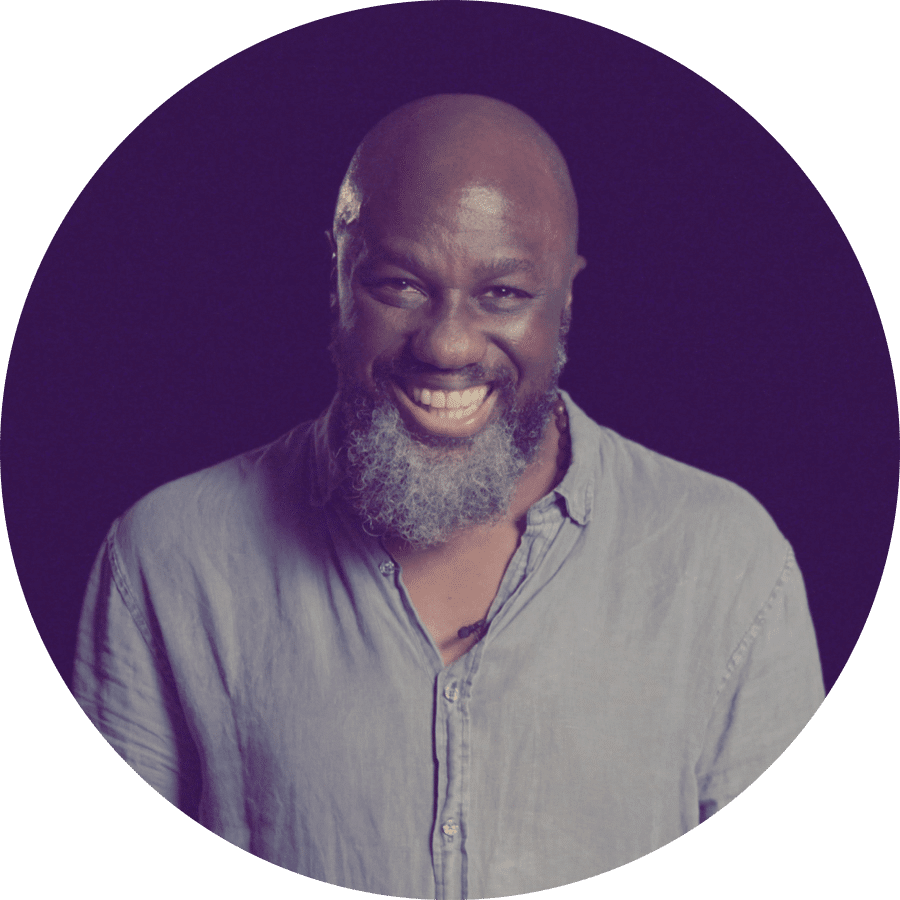 Tas is an Actor and creative facilitator who delivers a diverse range of theatre-based workshops.

He has worked a lot at The Globe Theatre, travelling the world teaching people about Shakespeare! 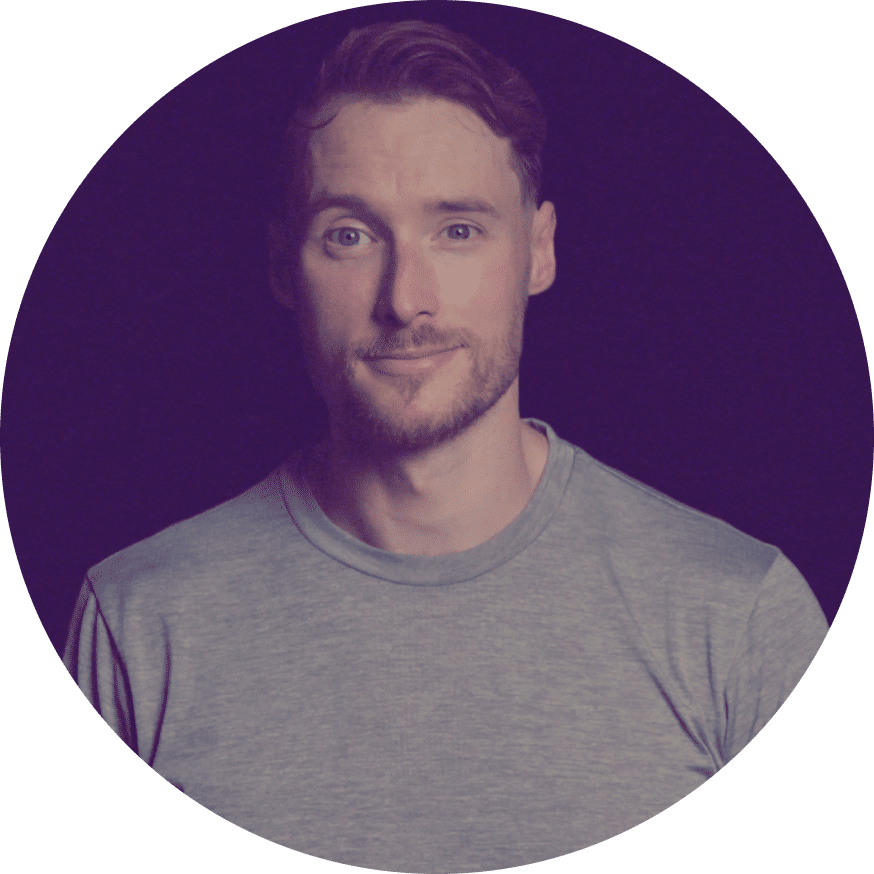 Tom trained at The Royal Central School of Speech and Drama.

Since graduating, he has worked in the theatre industry for over 10 years. He was head puppeteer on the lead horse ‘Joey’ in the West End hit War Horse and is currently movement captain on Harry Potter and the Cursed Child.

Michelle is an actress and screenwriter having worked in television, theatre and film. 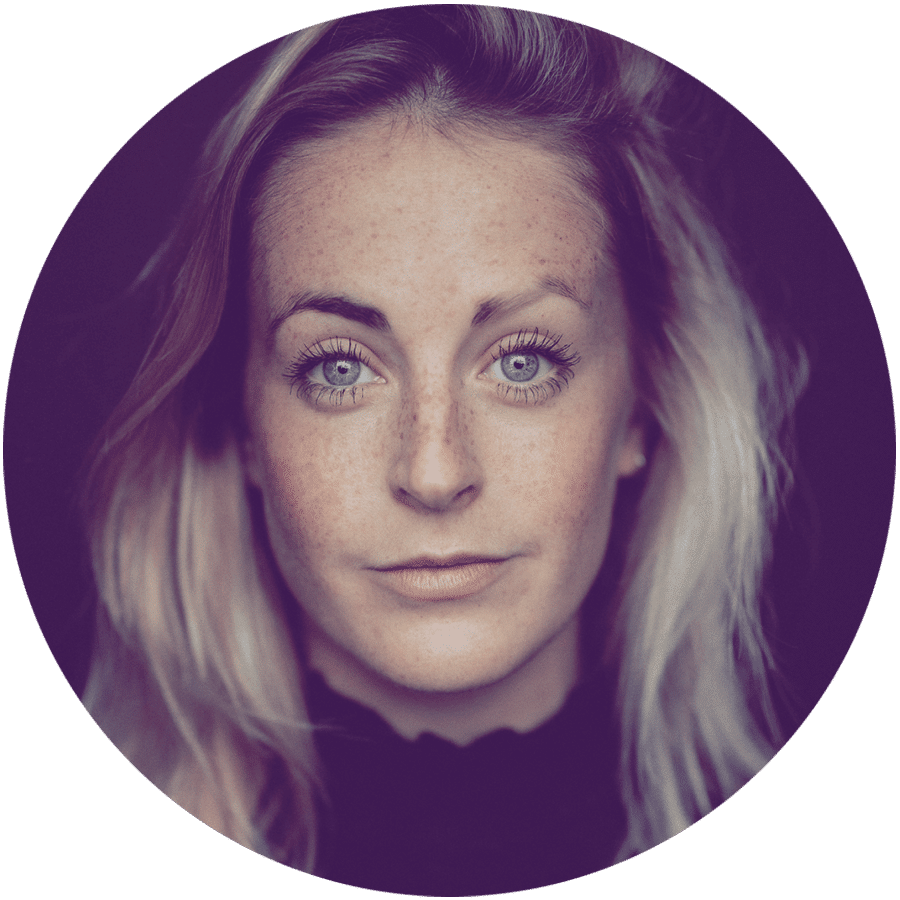 Philippa is an actor-musician and theatre maker.

She is particularly skilled and experienced in the development of new work. She has created shows with multi Award Winning Companies such as Les Enfants Terribles, The Wardrobe Ensemble and This Egg. 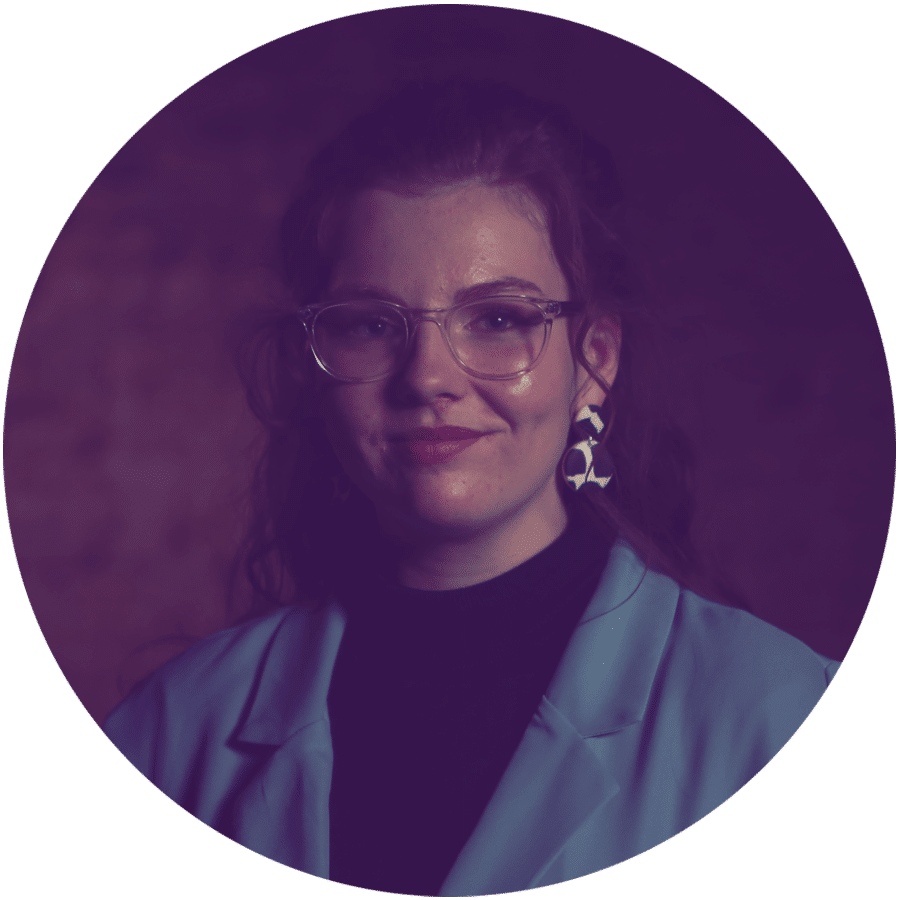 Olivia is a voice and singing teacher. 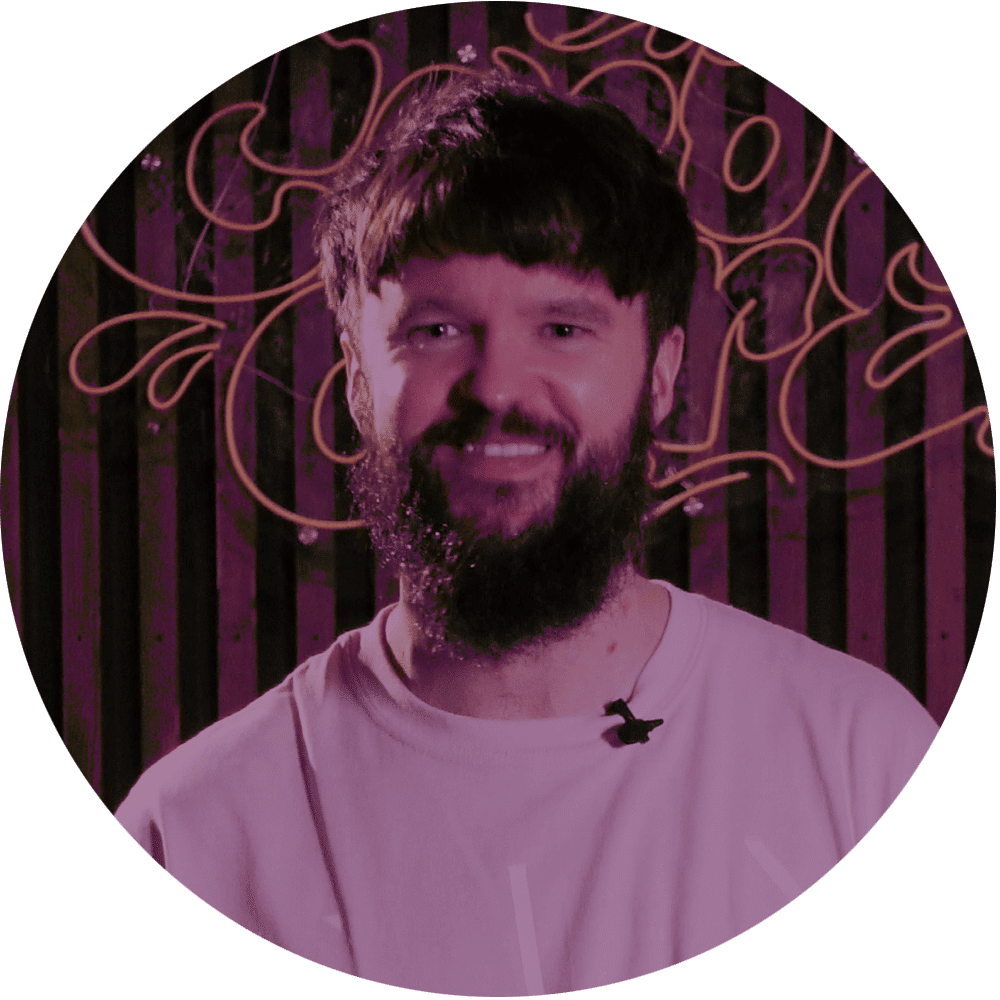 Niall is an award winning director and the Artistic Director of Lonesome Schoolboy Productions.

Niall has taught at some of the best drama schools, including RADA, Italia Conti, Birmingham school of Acting and IDSA. 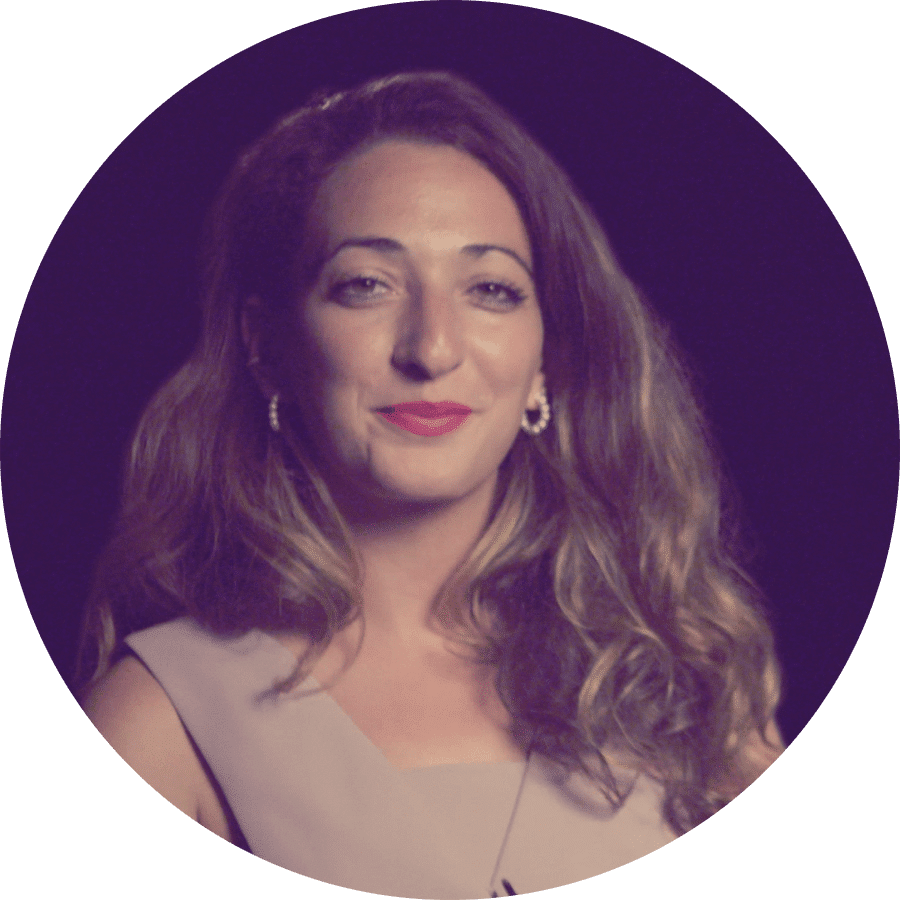 Mara trained at the Arts Educational school (ArtsEd) in London.

She loves to write and perform stand up but teaching is her passion. She has gone full-circle and is back at ArtsEd as one of their teachers. 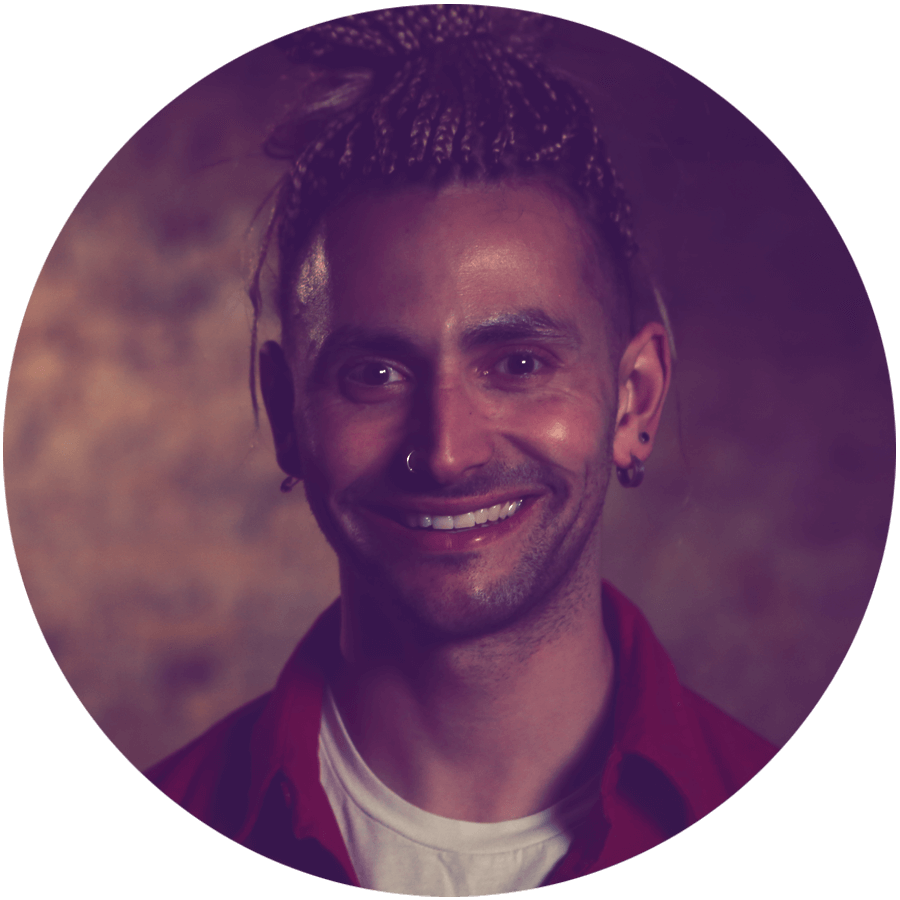 Kane is dedicated to diverse approaches to visual narratives, with movement training at the heart of their practice.

As movement director, shows he has worked on include ‘Butterfly Lion’ for Chichester’s Minerva Theatre and ‘Last King of Scotland’ for Sheffield Crucible. Grace is a multifaceted artist and award winning beatboxer.

She is the 4 x UK beatbox champion and creator of her own unique blend of electronic-pop that has heard her music on the likes of BBC Radio 1, Radio 6 Music and many more.